Hello bookish friends!  Today it’s my pleasure to be sharing my #WhatsTurningMyPages review of The Vanishing Half by Brit Bennett with you! ✨

The Vignes twin sisters will always be identical. But after growing up together in a small, southern black community and running away at age sixteen, it’s not just the shape of their daily lives that is different as adults, it’s everything: their families, their communities, their racial identities. Ten years later, one sister lives with her black daughter in the same southern town she once tried to escape. The other secretly passes for white, and her white husband knows nothing of her past. Still, even separated by so many miles and just as many lies, the fates of the twins remain intertwined. What will happen to the next generation, when their own daughters’ story lines intersect?

Weaving together multiple strands and generations of this family, from the Deep South to California, from the 1950s to the 1990s, Brit Bennett produces a story that is at once a riveting, emotional family story and a brilliant exploration of the American history of passing. Looking well beyond issues of race, The Vanishing Half considers the lasting influence of the past as it shapes a person’s decisions, desires, and expectations, and explores some of the multiple reasons and realms in which people sometimes feel pulled to live as something other than their origins.

It’s not often that a book renders me speechless.  But book lovers, here we have it: a book that moved me SO much that I have struggled to put into words just how much I loved it.  Nothing seems “enough” to do it justice.  There just aren’t enough superlatives.

Bennett tells us the story of twins; Stella and Desiree who hail from a tiny town in Louisiana, which is of no bearing, EXCEPT that it is inhabited primarily by those who pride themselves for being light-skinned black people.  So light skinned, in fact, that they could pass as being white; something which is of strong consequence in this tale.

Written in achingly beautiful prose that will undoubtedly win prizes, this astonishing, multilayered, novel is so detailed and exquisitely crafted that it was easy to be totally lost in it for hours at a time.  Bennett’s evocative writing style conjures a whole raft of emotions ranging from grief to surprise and she deftly describes to us what happens when your life might unravel because it is based on deceit.

Bennett bombards us with a number of themes, primarily those to do with identity and reinvention and questioning who you are and the importance of where you’re from.  Her effortless storytelling spans almost five whole decades of a family’s existence and through it, she carefully yet critically examines the relationships between mothers and daughters, husbands and wives, and the bond between sisters.

Bennett tackles some hard hitting and tough scenes and unapologetically lays bare the uncomfortable truth of white privilege, as well as talking of being given “whiteness” as a gift.  Yet through this novel she also gives us so much more; it is a story of hope in the face of despair and survival when up against change.

Mesmerising and captivating, and providing SO MUCH for us to consider and contemplate, The Vanishing Half is crucial reading and I urge everyone to buy it.

The Vanishing Half is out tomorrow in beautiful hardcover and my thanks go to Dialogue Books and Millie Seaward for my beautiful finished copy.

Until next time! Have a wonderful day! 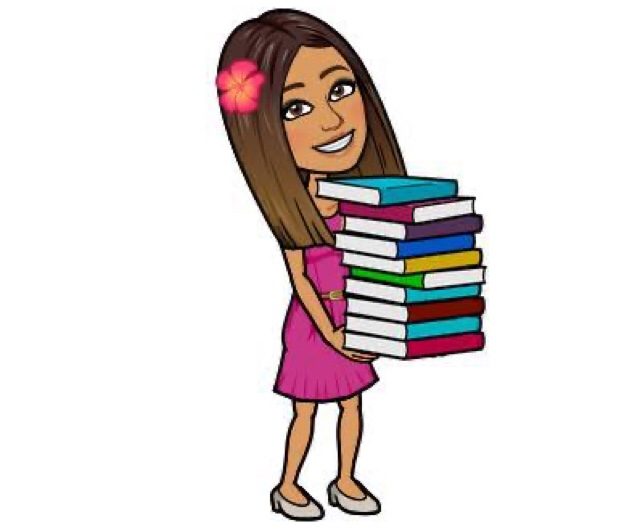